3/23/13 We are getting ready to explore a new place in the Bahamas in May! It’s the town of Marsh Harbor in the Abaco Islands. Our first trip meeting happened the other night here in Marathon, Florida where I learned that we are hopping a private flight from Key West Florida to Abaco Bahamas. So far I have learned that we can each bring 35 pounds of gear with us, there will be a 40 foot cat hull boat waiting for us, we will be freediving, spearfishing, and rod and reel fishing. Add a little Rum and I am a happy camper! A little talk of night diving was thrown into the mix also. We will be hunting with Hawaiian Slings and maybe polespears. Lobster will be out of season and I am bringing bacon! I wonder if I can talk everybody into bringing a 10 meter F-One Kiteboarding kite, kiteboard, and kiteboarding harness with us in case it is windy over there. The Hawaiian sling shafts are on order as well as the Hawaiian slings. I have the task of mounting a reel to a couple of the Hawaiian slings and while I am at it I will try to mount a camera to one of them. Below is a satellite picture of The Islands of Abaco. Hundreds of islands, we will only be able to scratch the surface! 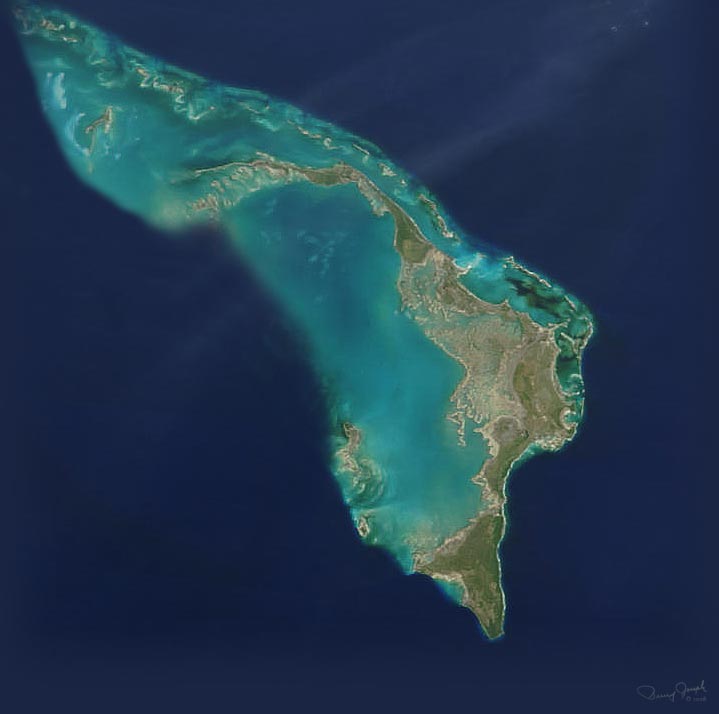 Abaco Islands in the Bahamas

There are no items in your cart.
Browse Products »